The Skies Less Travelled: Our top three hotspots to disconnect and contribute to social causes

And it's no wonder private jet travellers are craving an off-the-grid escape, given that we live in an increasingly high-wired, hyper-connected world. 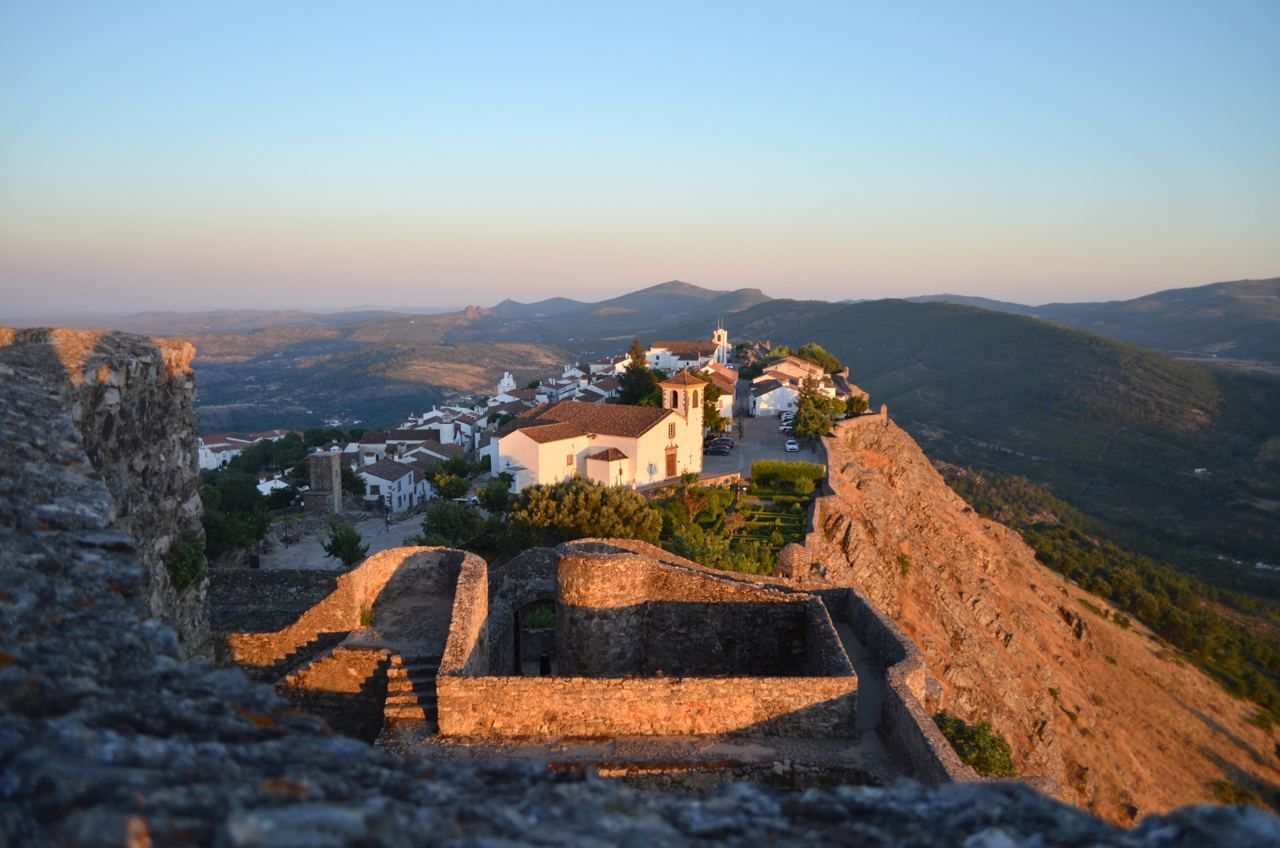 Sustainable winemaking isn't just on trend, it’s where you can find the very best of centuries-old winemaking legacies. However, global warming has increasingly threatened this arid region known for warm and full-bodied reds, so in 2015, the area created the Wines of Alentejo Sustainability Program.

Located in southern Portugal, the region of Alentejo is bordered by Beira Baixa to the north, Spain to the east, the Algarve to the south, and the Atlantic and two other Portuguese regions to the west. It occupies more than a third of continental Portugal and has a long history as a major producer of grains and cork. Even today, nearly half of the world’s supply of corks is cultivated from the region’s cork oak trees. Its wines, however, have lately taken centre stage.

Covering a third of the country, Alentejo is Portugal’s largest and most diverse region. Country life, mountain life, river life, beach life, Alentejo has it all.

Today, Alentejo is renowned for its red blends, which are as warm, generous and easy-going as the kind of people that call this place home. You’re likely to encounter a blend that features Syrah and Cabernet Sauvignon in addition to the non-local native varieties, Touriga Nacional and Touriga Franca.

If you’re up for exploring where the wine is made, you can find more that 260 local producers in the Alentejo region, more than 60 of whom open their doors to visitors on the Alentejo Wine Route. You can start your wine route from the private jet terminal located in Évora. 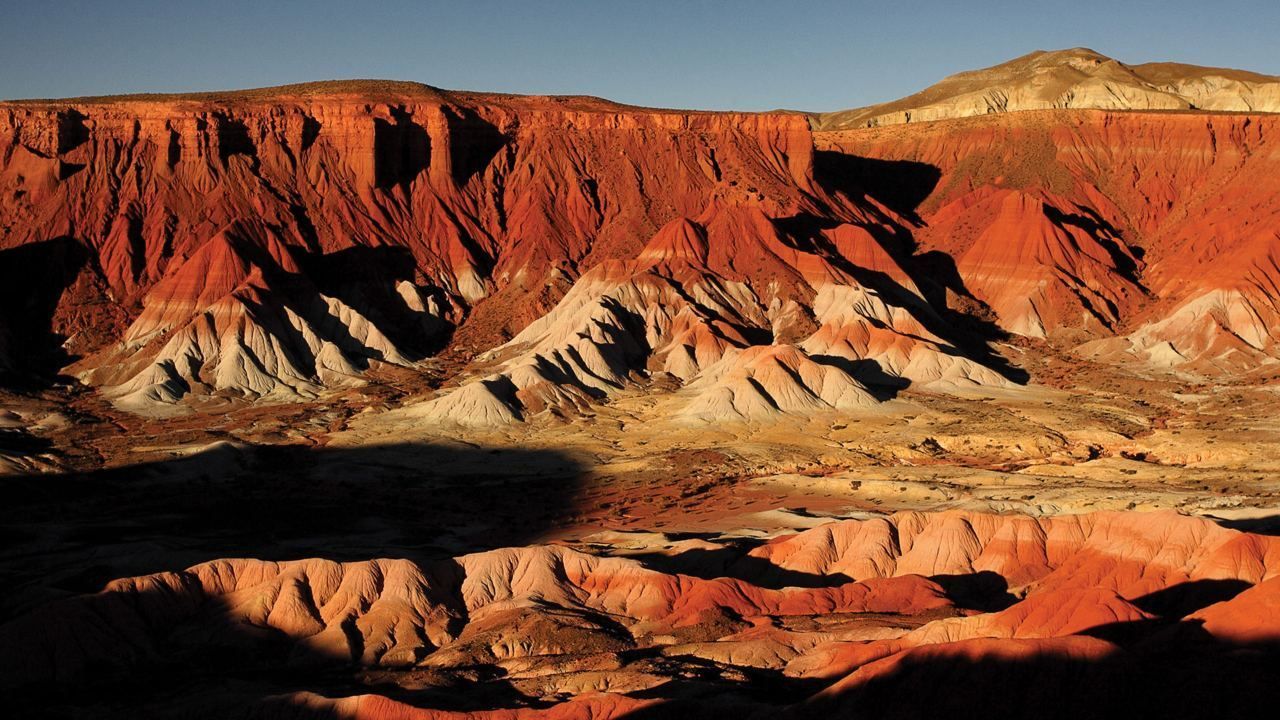 Finding a way to experience a country away from other groups of tourists is a challenge in itself, with a lust for trave desire at its peak. It doesn't take long for once underexplored areas to become popular as the word gets out.

A surge in interest in long distance trails has seen long-established hikes such as Spain's Camino de Santiago and even parts of the vast Appalachian Trail in the United States become congested.

But new, multiday hiking routes are opening up dramatic and largely unspoiled landscapes for walkers hoping to escape the crowds and challenge themselves in wild terrain.

In Egypt, two long distance routes, the Sinai Trail and the Red Sea Mountain Trail, are among this new crop of pathways offering different adventures in a country already on the tourism map.

The trail takes in several challenging peaks, involving rocky scrambles through weather-beaten gorges. To complete the whole thing would take up to 10 days, though there are shorter routes for those with just a few days to spend.

All hikes are led by Bedouins. On the trek to Jebel Abul Hassan, hikers find themselves in an enchanting narrowing gorge flanked by pink and black granite walls. It’s the ultimate sustainable tourism project: the water drawn from wells, the flat bread baked in campfires, and the Bedouin legends, traditions and knowledge of the terrain preserved for future generations.

To get to the Red Sea Mountains, you can fly private jet with Mirai directly into Hurghada’s international airport. 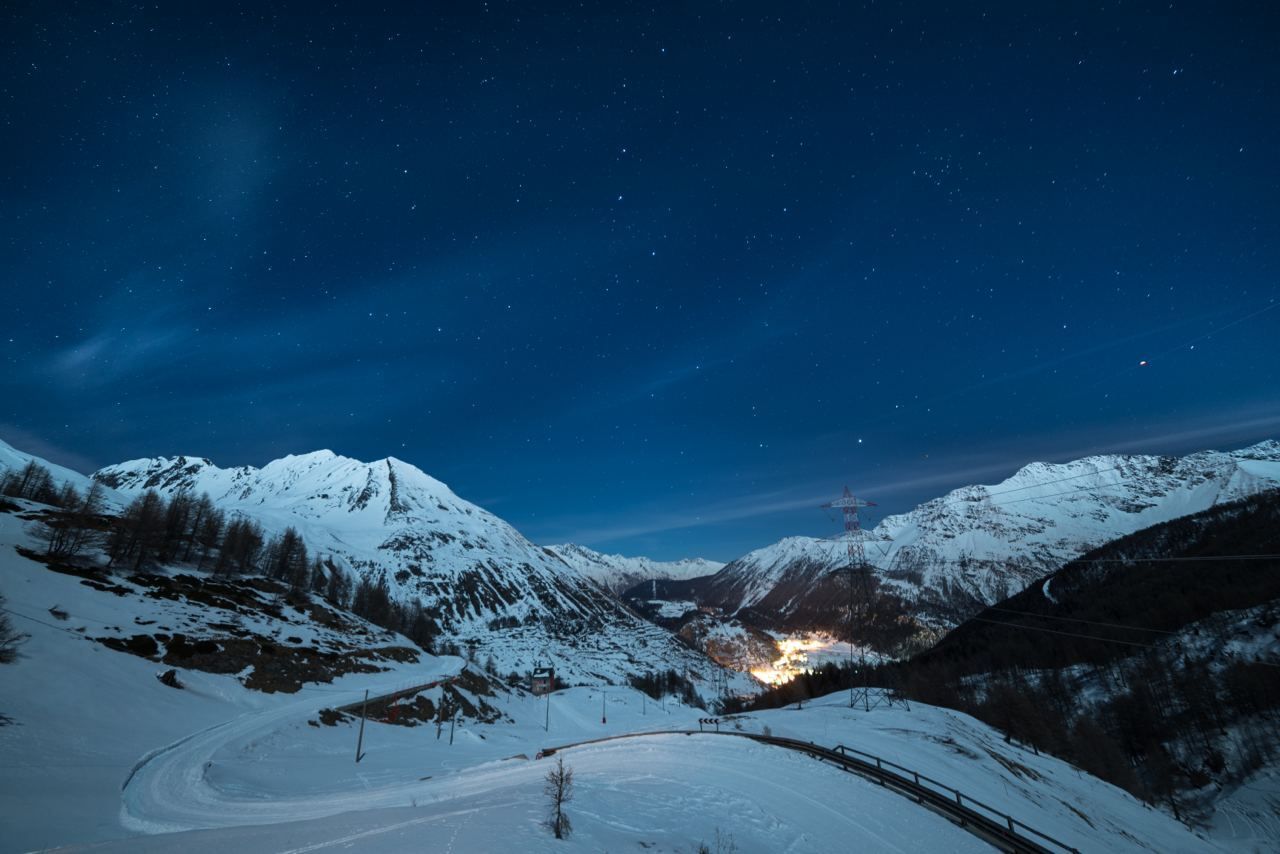 The charming town of Courmayeur is at the foot of Mont Blanc, in a historically French-speaking region of Italy, has long made an effort to strike a balance between tourism and conservation. Decades before overtourism, Courmayeur began limiting access in the summer to its two high valleys, Val Veny and Val Ferret, with a fixed number of private cars and a separate quota for those with reservations. Some days, private cars are banned altogether, and in the winter both valleys become ski slopes. The cable car that carries visitors to Mont Blanc, a breath-taking experience, uses energy from renewable sources.

Snuggled at the foot of its magnificent namesake mountain, Courmayeur Mont Blanc is a winter town that's firmly aligned with la dolce vita. We can think of few better reasons to book a winter holiday to Courmayeur Mont Blanc than exploring the town’s distinctive food scene. However, if you can tear yourself away from the abundant food offerings, there’s plenty of adventure, from heliskiing and moon-lit snowshoeing to ice climbing and fat biking. Reaching the highest point of the ski area is an adventure: the two-stage Skyway Monte Bianco cable car whisks passengers up to 3,466 metres in a rotating floor-to-ceiling glass bubble for panoramic views over Mont Blanc and a further 14 peaks towering over 4,000 metres.

Last winter, Courmayeur Mont Blanc joined 12 other leading ski resorts, including Chamonix, St Moritz and Kitzbühel, in the highly regarded Best of the Alps group. The accolade recognises Courmayeur Mont Blanc’s distinctive Alpine identity and commitment to the environment, as well as its long association with quality accommodation.

Fly private to Aosta Aiport, located about three kilometres from the city of Aosta. It is within the closest proximity to the Italian Alps and Mont Blanc.

Mirai Flights can provide charters to and from any of the destinations above, simply download our app in the App Store or Google Play and get an instant quote for your trip.